Sam Bahour, Over 30 armed Palestinians go on a rampage across Tel Aviv, September 2022. (One state, different zones of normativity. A brilliant satire.)

Ofer Shelah, “Your Palestinian Problem is Back,” Yediot Acharonot, September 6, 2022. (Will the warnings that the slide to the reality of a binational state ever be a

Omar Rahman, Shrinking the Conflict and the Palestinians, Middle East Council on Global Affairs Issue Brief, July 2022. (The Micah Goodman scam to re-present permanent oppression as something comforable enough for Israeli Jews and benign-sounding enough for the rest of the world.)

Tobias Siegal, “Top right-wing rabbi came close to endorsing Likud-led coalition with Ra’am” Times of Israel, July 6, 2022. (How Netanyahu and Likud were fully ready to ally with an Arab party in order to form a government.)

Sever Plocker, “The Danger of Israel Becoming a Bi-national State,” Ynet News, May 5, 2022. (Still, still, still not too late to prevent the reality of one-state, and the ugly choice between disappearance or democratization.)

A. B. Yehoshua endorses the one-state reality. Avi Garfinkel, “Why Did Israel’s Greatest Living Writer Turn on the Two-State Solution?” Haaretz, December 17, 2021.

Afif abu Much, “Anyone But Mansour,” Yediot Ahronoth, November 22, 2021 (Arab MKs strike deal with Right in Knesset to build a hospital in Sakhnin.)

Ben-Dror Yemini, “A Disaster named Stalemate,” Yedioth Ahronoth, August 31, 2021. (A right-wing commentator makes a dire warning: a democratic Israel for Jews and Arabs is on the way unless negotiations with the Palestinians for something less than a state can be successful.)

Erez Wagner, “Jerusalem–from a city of urban apartheid into the gateway to the one democratic state,” Challenge-Magazine.com March 14, 2021 (Leveraging East Jerusalem to highlight and develop the one-state reality.)

Diana B. Greenwald, “Does Israel-Palestine need any ‘state’ solution?” +972 Magazine, July 28, 2021 (Thinking about changing the regime operating within the one-state between the river and the sea.)

Ben Samuels, “With Israel-Palestinian Peace Fund Congress Signals US Hasn’t Given Up” Haaretz, July 28, 2021. Actually, massive funding to subsidize improved economic conditions, “people to people” projects, and the “shrinking of the conflict” which, regardless of the intention to support a two-state solution, effectively recognizes and deepens the one-state reality.)

Mazal Mualem, “Fury as Israel’s Lapid redefines anti-Semitism,” al-Monitor, July 19, 2021 (Holocaustia hegemony challenged by evocation of another part of the Jewish and Israeli repertoire for remembering the Holocaust.)

Eric Yoffe, “What on Earth Is the Problem With a Jewish Majority in Israel?” July 18, 2021 (Liberal Zionist attempt to defend continued use of the demographic problem despite Liberal Zionist reliance on Arab political support in the “Jewish state.”)

Michael Milsthein, “Between the Shura and the Knesset,” Yediot Ahronoth June 25, 2021, Muslim Brothers/Ra’am in the government

The Reality of the One-State Reality: Assem Khalil, The Matrix: Rights, government and daily life in Palestine (2017); and The Palestinian Authority: Unsettling Status Quo Scenarios (2016).

Patrick Kingsley and Adam Rasgon, “In Israeli Election A Chance for Arabs to Gain Influence or Lose It,” New York Times February 21, 2021.

B’tselem on the One-State Reality: A regime of Jewish supremacy from the Jordan River to the Mediterranean Sea: This is apartheid, January 12, 2021

Brent Staples, “How Italians Became ‘White,'” New York Times, October 13, 2019. A bracing reminder of how long it takes for a stigmatized population to be politically integrated.

“Four Constructions of the Holocaust in Israeli Political Culture”

“What Counts is the Counting: Statistical Manipulation as a Solution to Israel’s ‘Demographic Problem’”

“To Build and to Be Built By:  Israel and the Hidden Logic of the Iron Wall” 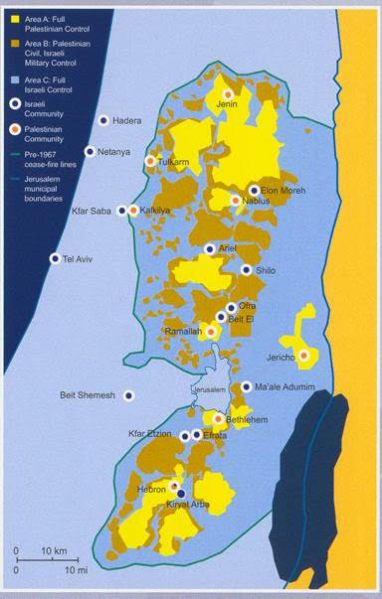 West Bank with Oslo Areas A, B, and C along with Largest Palestinian cities and some large Israeli settlements. 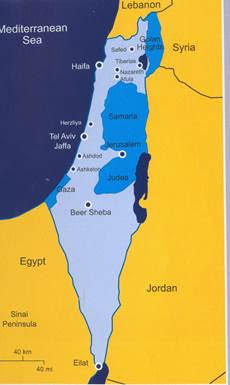 Israel and Territories Occupied in 1967, apart from the Sinai Peninsula which was returned to Egypt 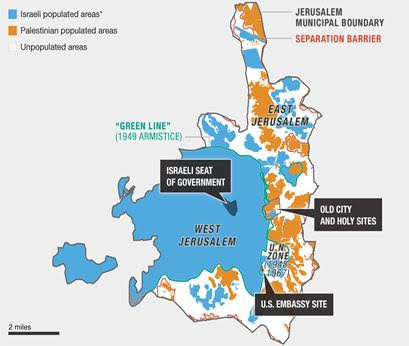 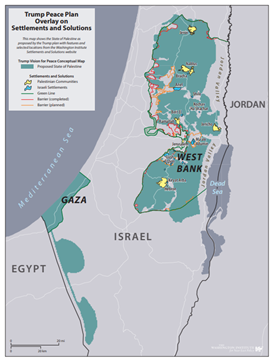 Other Sources Relating to Specific Topics

Vladimir Jabotinsky, “On the Iron Wall,” 1923, original Russian as published in the Berlin journal Razviet. Although most Hebrew and English translations of the article substitute the term “Land of Israel” for Palestine, Jabotinsky referred only to “Palestine” and the Palestinian Arabs.

Holocaustia and the Struggle Against It

Annexation and Its Consequences

Dynamics of the One-State Reality

Michael Milstein and Avi Issacharoff, “The Return of ‘One State’: How ‘One State for Two Peoples’ is Taking Root in the Palestinian Arena“

On p. 155, note 16 misidentifies the author and title of the cited chapter in the book edited by Ronald Zweig.  The correct citation is to Dina Porat’s chapter entitled “Ben-Gurion and the Holocaust.”

The last sentence on p. 15 of Paradigm Lost, a quotation from Vladimir Jabotinsky, is missing one word. It should read: “This is a natural reaction and nothing will change it.”

On pp. 70 and 170, the name of the author of The Paradox of Plenty: Oil Booms and Petro-States, Terry Karl, is spelled incorrectly.

The second sentence in the last paragraph on p. 110 should read: “Before coming to the United States, where he earned his doctorate, he worked as a journalist in Israel.” This refers to Gershon Shafir who earned his doctorate in Sociology at the University of California, Berkeley.

In the third line of the first full paragraph on p. 76, Yossi Beilin should be identified as having been a deputy “finance minister” not a deputy “prime minister”.